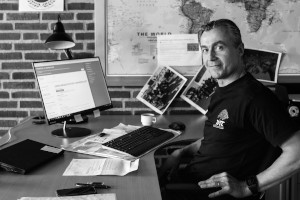 Managing Director and owner, started working at WTT in May 2013. Peter has a post graduate training background in managerial economics and has held senior positions in different companies and industries since 1995. In WTT Peter works with general management, sales and new product development.

Operations Manager Is well known in WTT. He started working at WTT in September 2010 as a Blacksmith, he then moved over to the Service department and became an service Engineer in 2013. From 2015-2016 he was away and then came back in June 2016 as a Trainer and Quality Manufacturing. In July 2018 he became the operational manager. His deep knowledge of both production and engineering makes him an valuable asset.  Jakob is simultaneously taking some Management classes. 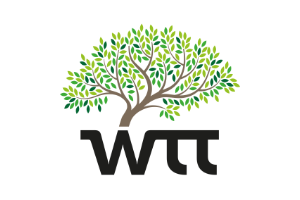